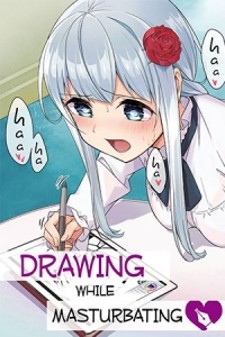 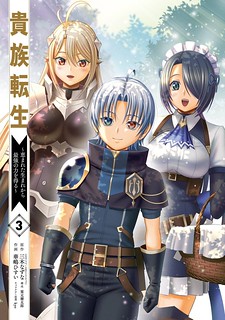 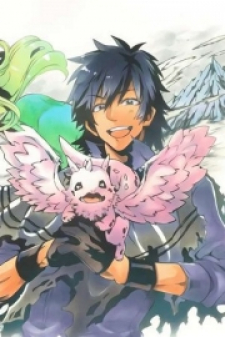 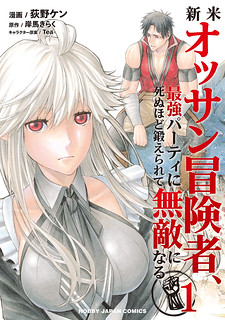 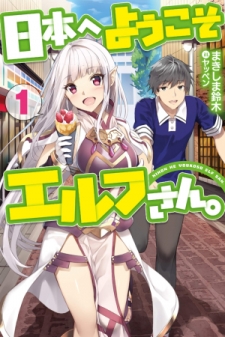 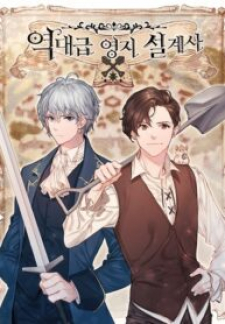 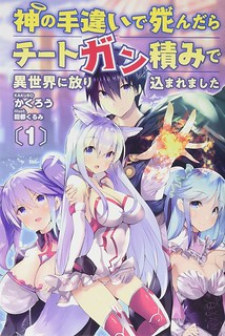 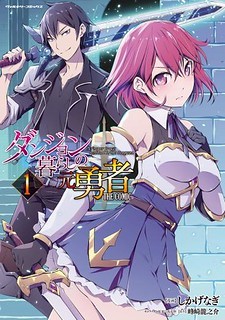 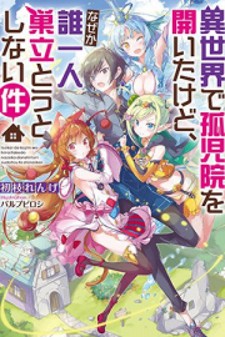 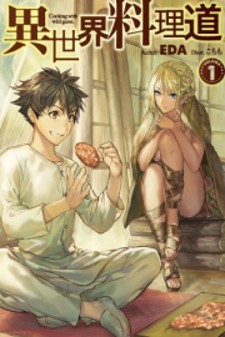 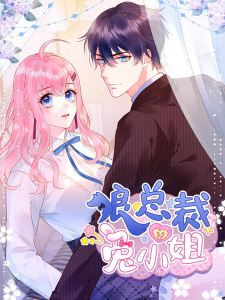 """For the sake of her brother—who had congenital heart disease—Yun Yao's stepparents 'sold' her off to a wealthy man. Yun Yao appeared to agree to the marriage, and she wanted to get out of it after her brother was sent abroad for treatment.

Unwilling to compromise with the arrangement, she decided to walk toward a male brothel, thinking that she would get a divorce sooner if she were no longer a virgin. She accidentally bumped into a good-looking escort and gave away her first time.

Initially, she planned for it to be a one-night-stand, yet unexpectedly, the handsome male model was actually the rich director she had never met!

When a little rabbit meets the hungry wolf, she will only be…devoured!
"""
SHOW MORE ⇩ SHOW LESS ⇧