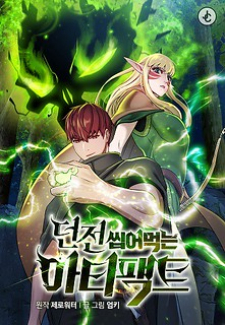 The Last Hero , I Am Picking Up Attributes And Items In Last Days 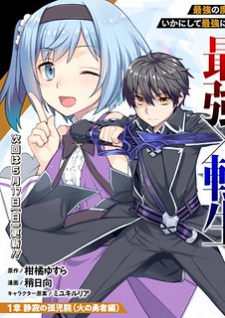 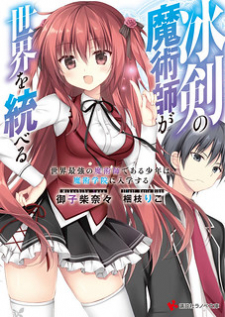 The Iceblade Magician Rules Over The World

I Was Caught Up In A Hero Summoning, But That World Is At Peace 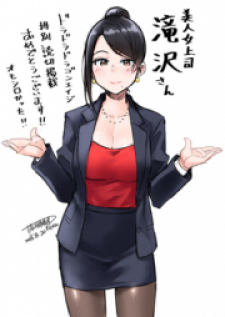 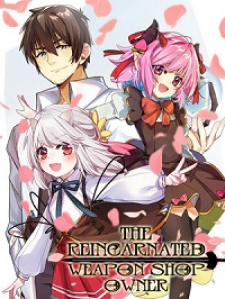 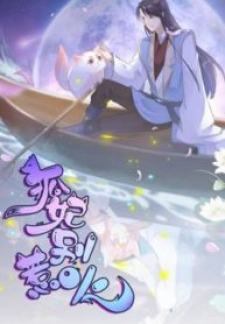 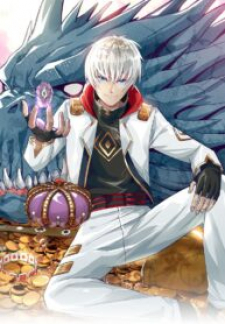 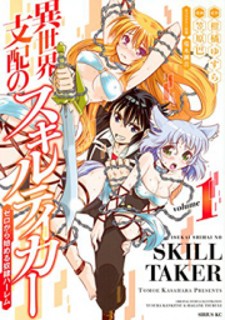 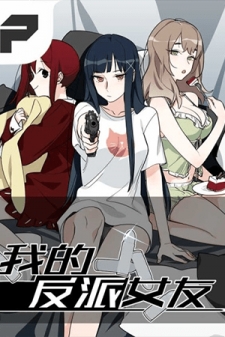 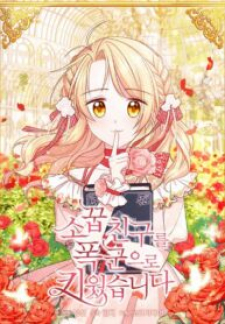 I Raised My Childhood Friend As A Tyrant 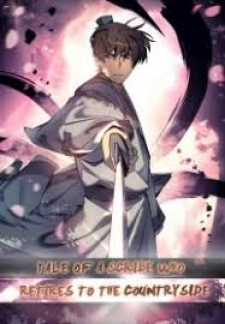 Tale Of A Scribe Who Retires To The Countryside

Chapter 55
Read Manga Online » Give A Heart To The Emperor 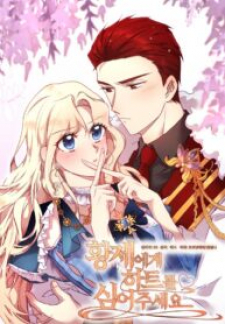 Give A Heart To The Emperor

Next Chap : Give A Heart To The Emperor Chapter 5

Give A Heart To The Emperor Manga :

Yesterday was a very normal day, I couldn't get myself to sleep, so I decided to read romance novel that I liked. It was a rather sweet story. In it, a female protagonist heals the scars that the male protagonist's parents left on his heart. The mother of that male protagonist was called Charlion, a character that caused the male protagonist lots of mental and physical trauma as a child. The father of the male protagonist was the Emperor, who massacred his way into power, went on to conquer all the surrounding nations. It was in the fourth kingdom that he conquered, at the royal palace of King Renoa, that he decided to stop his war of conquest. The Emperor fell in love with Charlion at first sight. He took her back with him to the Empire, as spoils of war, and married her. In her eyes, Charlion married the demon who crushed her country and slaughtered her family right before her very eyes. She was forced to become the empress and gave birth to the crown prince, the male protagonist of the novel. In her moments of instability, she abused her child, the male protagonist. And she was left so broken and devastated that she ended up committing suicide. So can someone tell me WHY DID I WAKE UP AS CHARLION, THE ICON OF MISERY…. Note: [Story actually starts before the events of the mentioned novel, making Charlion and the emperor the main characters]
Plant a heart in the emperor / 황제에게 하트를 심어주세요
SHOW MORE ⇩ SHOW LESS ⇧

I Raised My Childhood Friend As A Tyrant - Chapter 13

The Last Hero , I Am Picking Up Attributes And Items In Last Days - Chapter 41